Get ₹25 Referral Bonus and 10% Cashback on every referral. Refer Now 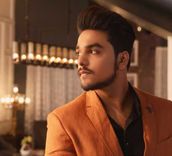 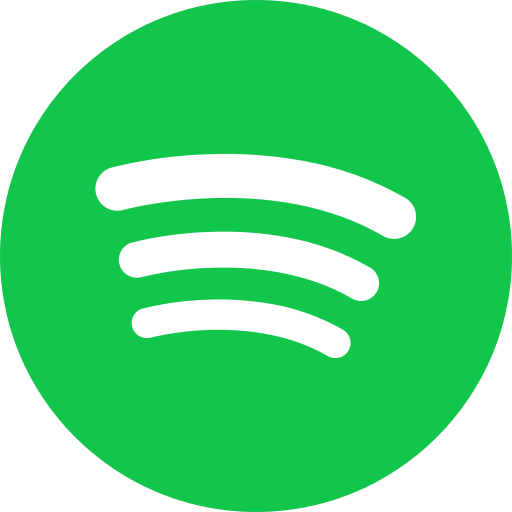 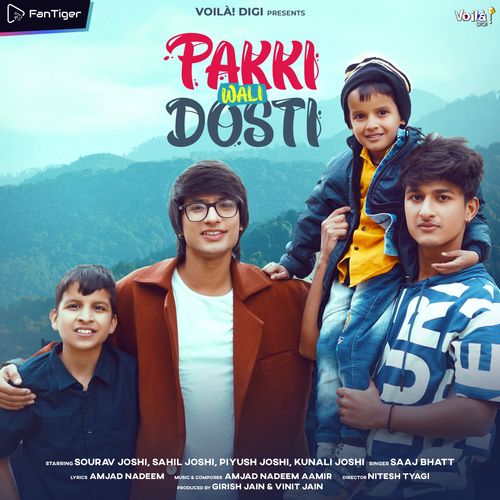 ‘Pakki Wali Dosti' is a special Friendship Song, that describes how the companionship of a good friend is what one really needs at every step in life. The music video brings together the super popular YouTubers and brothers, Sourav Joshi, Sahil Joshi, Piyush Joshi and Kunali Joshi together, for the first time. The song has been loved by the audience and was trending on #1 on YouTube and has also picked up very well on reels. 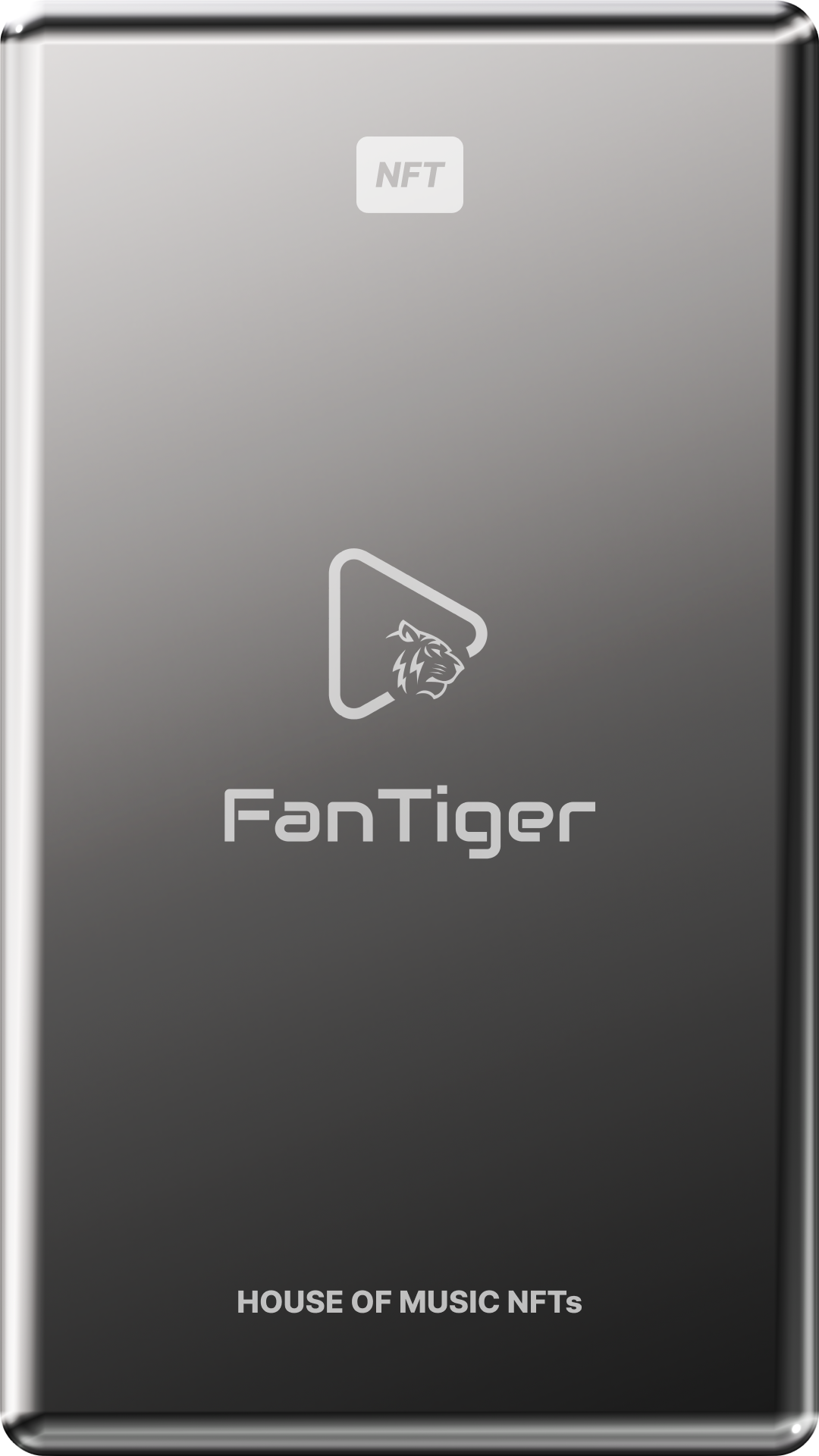 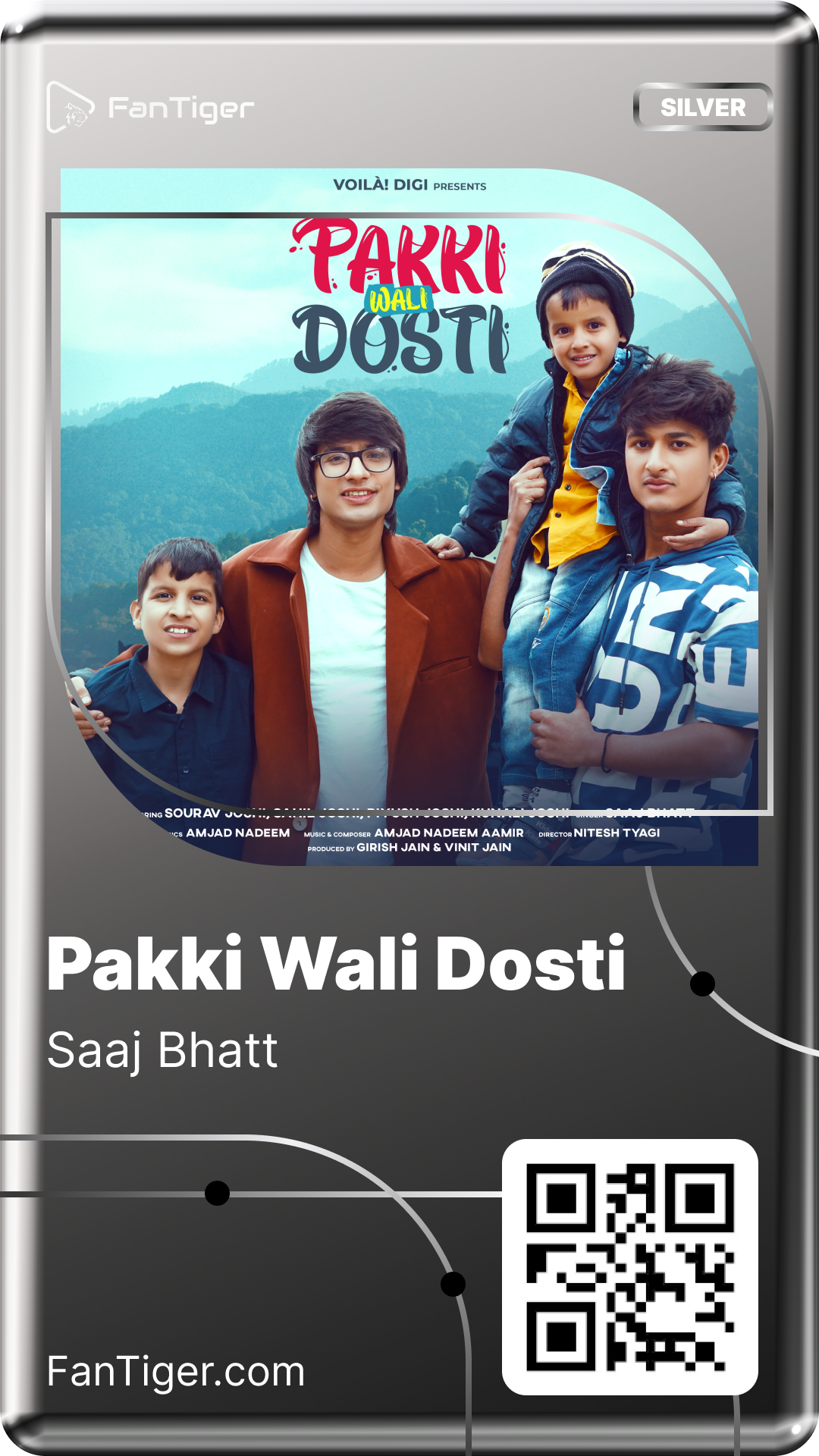 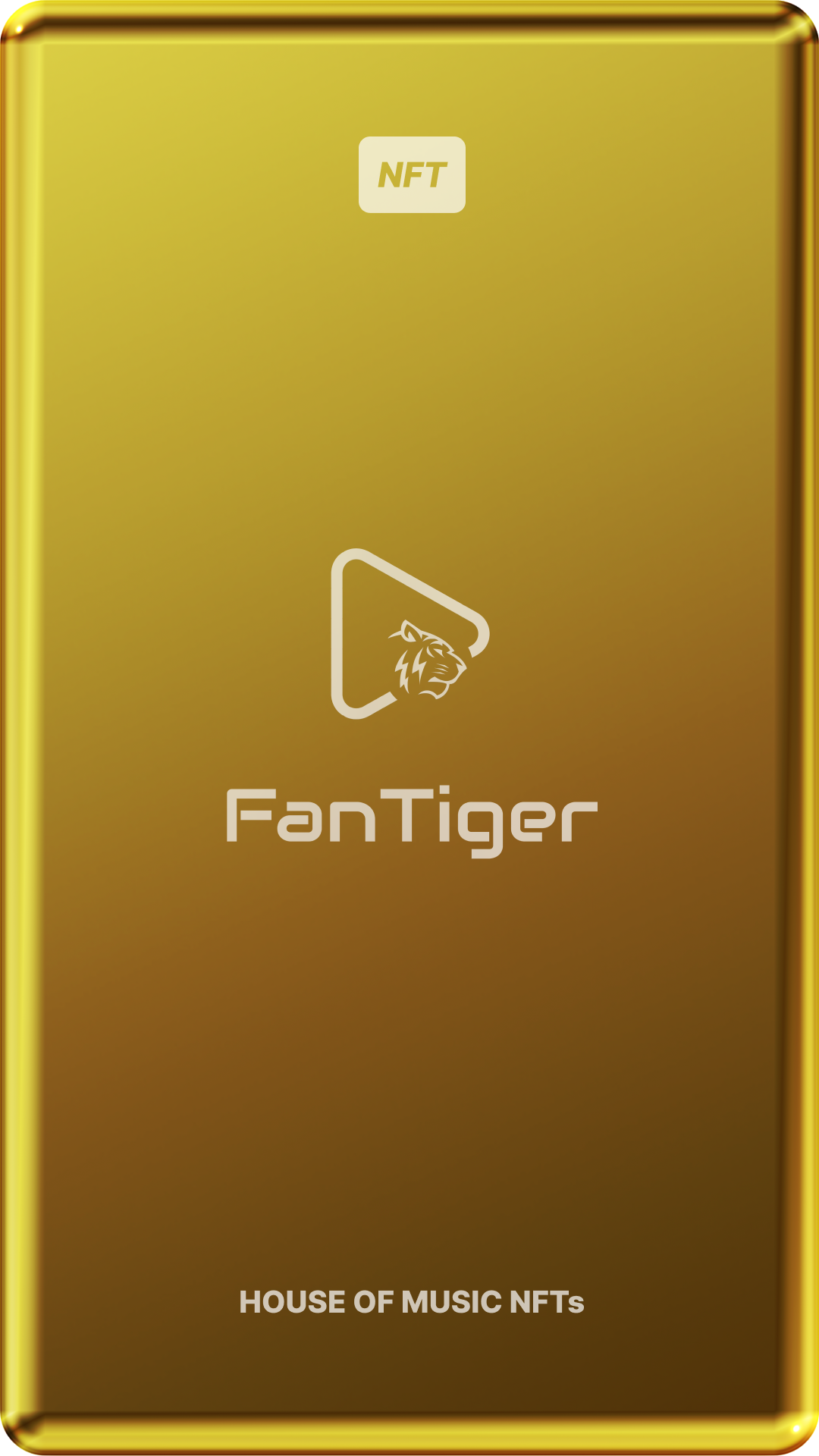 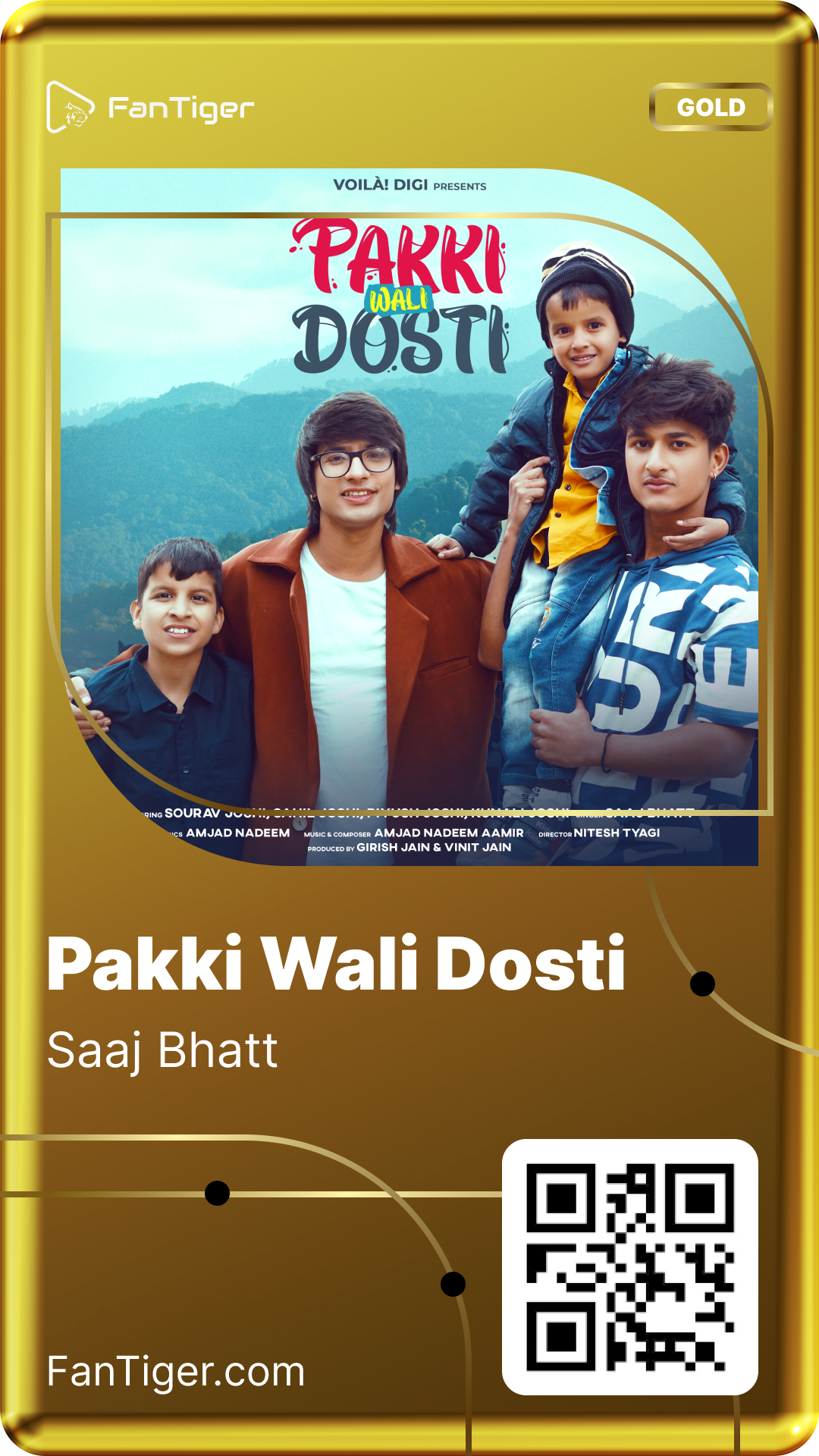 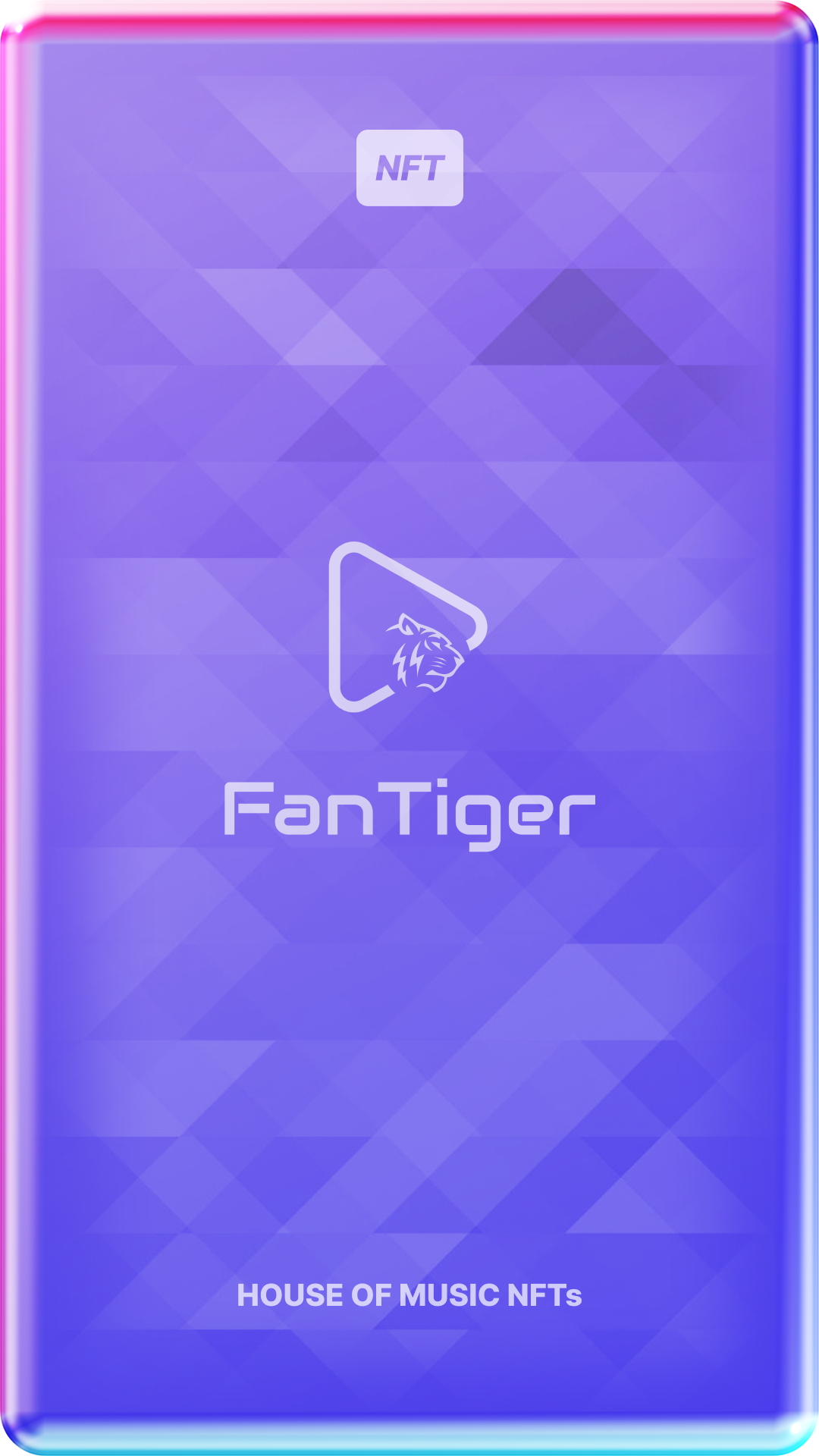 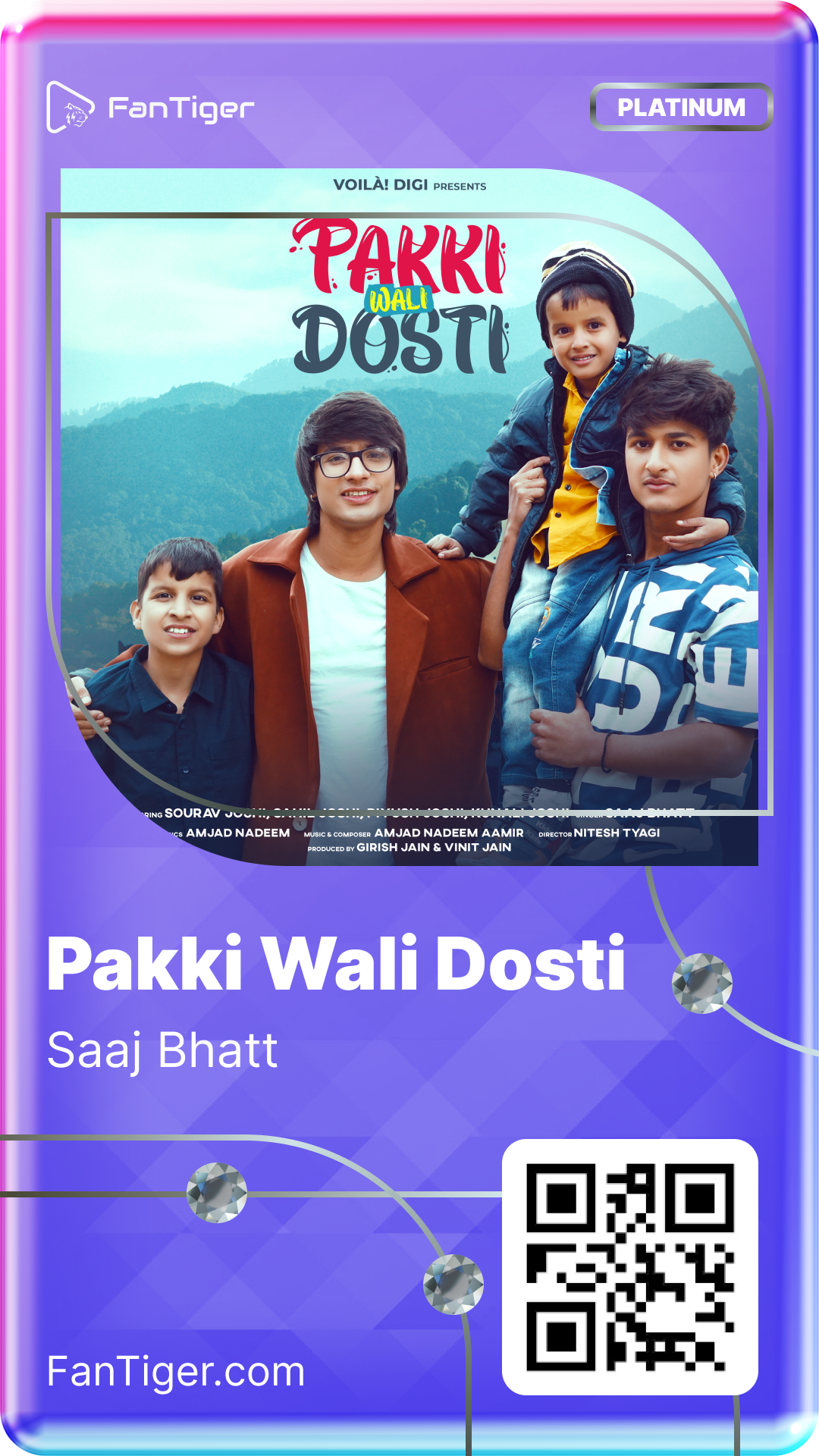 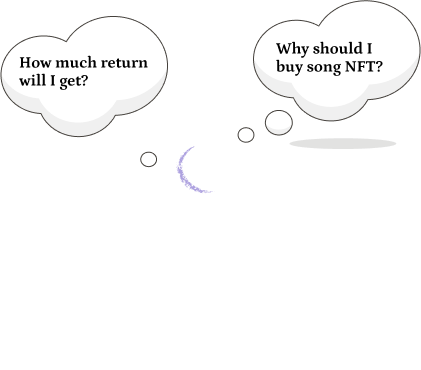 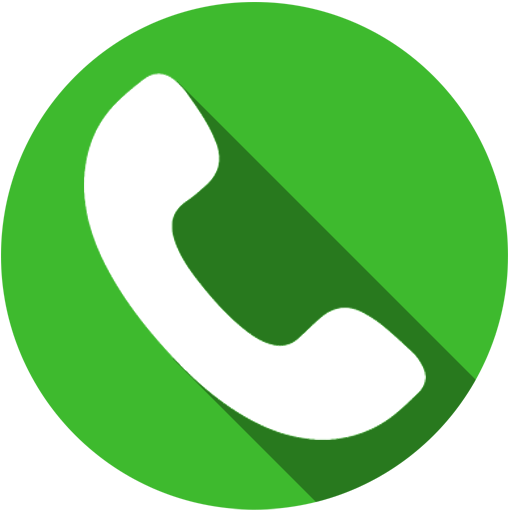 Saaj Bhatt is a very talented playback singer with mesmerising vocals. He recently broke in the Indian music scene and has quickly climbed the ladder of success with back-to-back trending hits, right from the beginning of his career. Many of his songs have trended on #1 in India on YouTube, including ‘Pakki Wali Dosti’. This has made Saaj Bhatt an extremely sought after singer in the music industry and a fan favourite. His recent string of hits include two songs from KGF Chapter 2 ('Toofan' and 'Sulthan'), Halki Si Barsaat (60 million+ views), Manzoore Nazar (16 million+ views), Tera Ho Raha Hoon (27 million+ views), Bhai Mere Bhai (37 million+ views), Aahista Aahista (25 million+ views), Junoon Hai from ‘Khuda Haafiz - Chapter 2’ and many others. Less